XB-1 will validate key technologies for safe, efficient travel at Mach-2.2. Data collected from its test flights will refine the design and engineering of Overture, Boom’s supersonic commercial airliner. 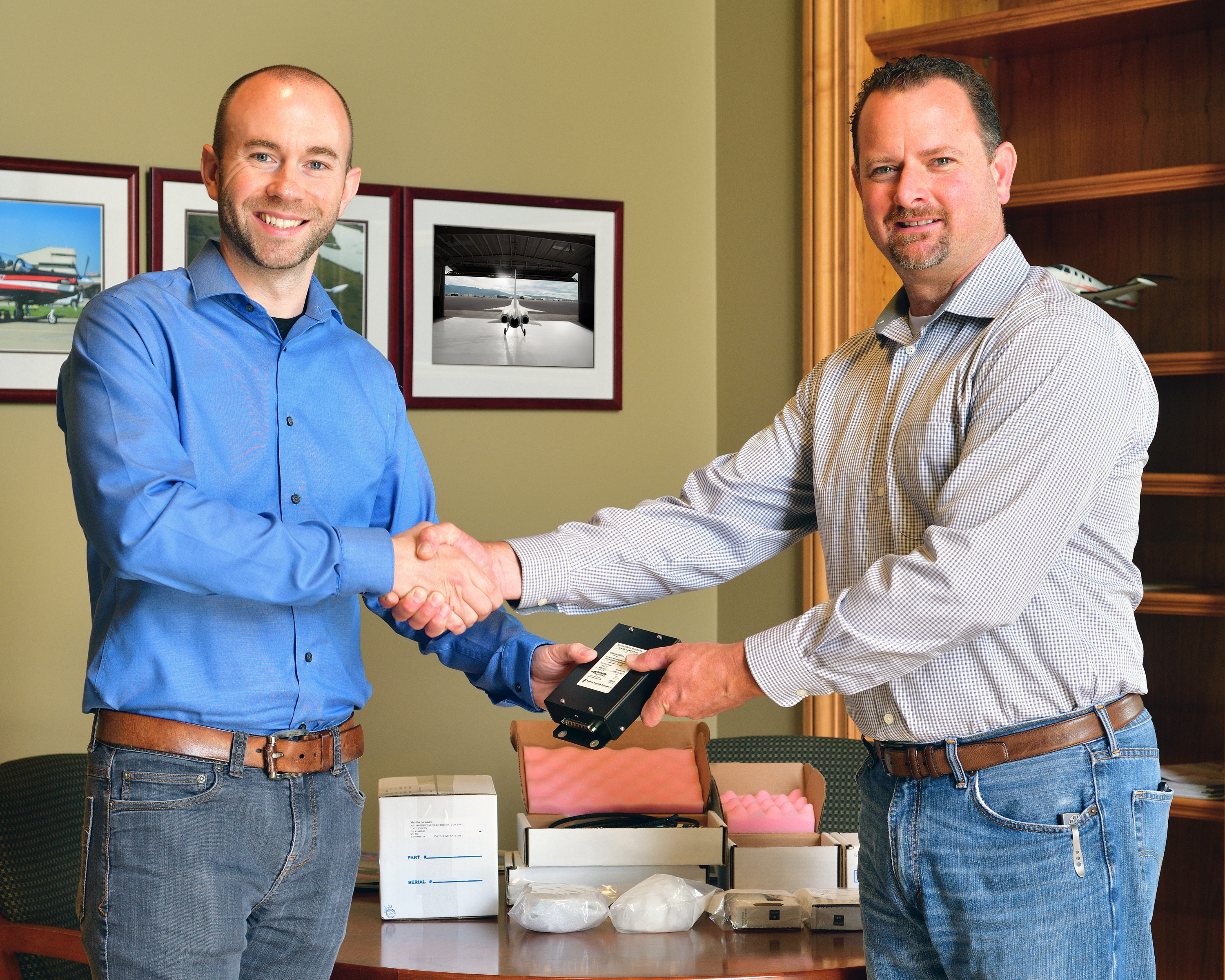 "It was critical to find an anti-skid control system for XB-1 that met our technical requirements in a responsive, timely and competitive manner, and Advent's eABS system exceeded our expectations," said Nick Sheryka, Chief Engineer at Boom Supersonic. "We’re getting closer to flight testing XB-1 and it's exciting to work with partners like Advent to supply crucial parts of the aircraft."

"Advent is pleased to have been chosen as a supplier to the impressive Boom project," said Ken Goldsmith, Managing Director at Advent. "We look forward to supporting the Boom Supersonic team during the ongoing development and testing of XB-1."

With a total component weight of five pounds, the eABS for Power Brake Systems is derived from Advent's proven anti-skid braking system certified by the FAA, EASA, and TCCA with variants in use on commercial and military, manned and unmanned platforms. It consists of anti-skid control valves, a digital electronic control unit, cockpit control switches and specially designed wheel speed transducers and hubcaps.

Advent eABS is a trademark of Advent Aircraft Systems, Inc.

Boom is redefining what it means to fly by building Overture, history’s fastest commercial airliner. Boom’s vision is to bring families, businesses, and cultures closer together through supersonic travel and make the world dramatically more accessible. The company is backed by world-class investors and has 30 aircraft on pre-order from Japan Airlines and Virgin Group. Founded in 2014, Boom has assembled a world-class team of over 130 full-time employees who have made contributions to over 130 air and spacecraft companies. For more information, please visit www.BoomSupersonic.com.